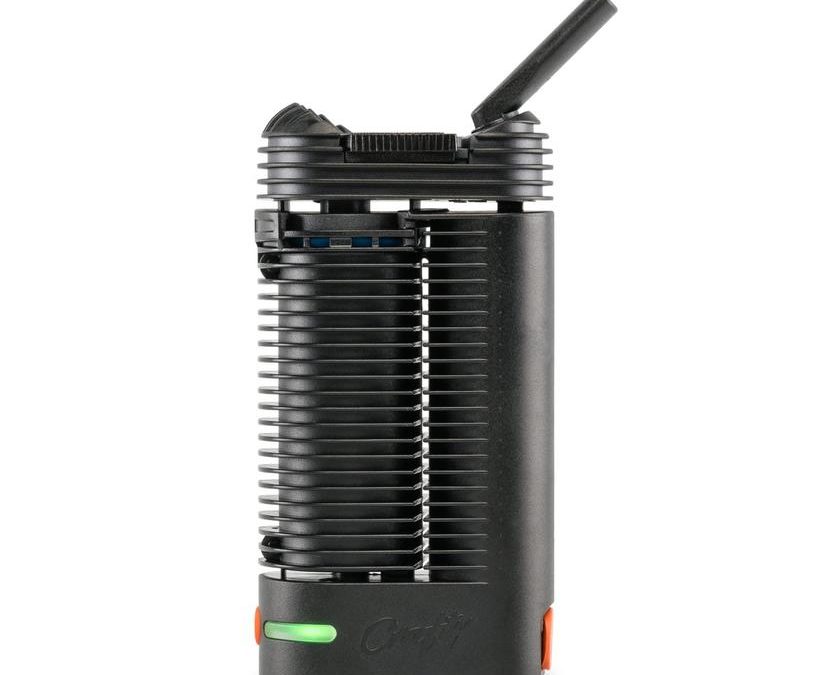 Pod vaping is all the rage in the United States where the JUUL device is the most popular brand of e-cigarette sold in stores. The JUUL, just one example of a pod vape, delivers what many vapers want from their vaping device: adequate vaping power without the sacrifice of portability. But JUUL isn’t the only pod vape on the market, nor is it the only popular one. Here’s a look at some of the reasons why pods are popular within the vaping community.

With Vapes, Size Definitely Does Matter

Vaping with a large device like a box mod isn’t for everyone. For a large number of vapers, size is critical.

Pod vapes, unlike box mods, are compact. They’re typically shorter than vape pens and just a tad bit larger than cig-a-likes. For many, their power to size ratio makes them the perfect vape. While cig-a-likes are unquestionably small and compact, they often lack in terms of vaping power, especially when compared to box mods. Pod vapes step up the power, providing more vaping power to their users while still managing to retain a high level of portability. But size and power aren’t the only reasons why many vapers have opted to vape with pods so let’s explore further.

The “pods” that pod vapes use are either prefilled and designed for single-use or refillable by design. The refillable vape pods allow vapers to choose any e-liquid and they can, of course, be refilled. Exactly how many times they can be refilled differs, as the internal components and capacity aren’t always the same from one pod to the next. While the one-time use pods might seem less than ideal, it’s actually this type of pod that vapes like JUUL use. What makes them popular? Convenience.

With a disposable pod, there’s never any need to refill the pod, which means there’s never any need to make a mess trying to refill a pod. Avoiding potentially messy refillings isn’t all though, there’s also the benefit of convenience as not having to refill a pod can be that much more convenient. There’s also no guessing game as far as how many refills can be achieved. When the e-juice runs out, the pod gets replaced with a new pod that’s prefilled with e-juice.

You can learn more about closed and open vape systems here.

Not having to press a button in order to vape is another reason why some vapers prefer to use pod systems over other types of e-cigarettes. While pressing a button might not seem like much effort to some, it’s a hassle that some vapers prefer to be without. Pod system vapes typically are designed to be used without requiring the user to press a button. Instead, they rely on similar technology as most cig-a-like electronic cigarettes, which allows them to sense when the user is inhaling and to activate their internal heating elements to produce vapour for a convenient vaping experience that’s hard to match. Notably, some pod systems like Vaper Empire’s VIGGO pod vape do have a button, but as is the case with the VIGGO the button is used to switch the voltage, not to operate the heating element.

As many former smokers who have switched to vaping already know, vaping can be a lot less expensive than smoking. Pod vapes, with some exceptions, are generally pretty inexpensive, offering a cheap way for vapers to vape. This is especially true with refillable systems. Pod vape batteries often last for extended periods of time, months if not years, making them inexpensive to operate over the long-term. The pods themselves are often relatively inexpensive as well, although they do need to be replaced more frequently than their batteries. Combine the two with inexpensive bottled e-liquid and it’s easy to see how they can be inexpensive to operate.

Nicotine Salt E-Liquid Is Where It’s At

Those who vape for the nicotine may not yet know of nicotine salts and their benefits. Unlike freebase nicotine, modern nic salts are formulated to provide vapers with better nicotine absorption. They’re also formulated to provide better throat hit sensations. This in comparison to ordinary nicotine salts, which are rarely in use with e-liquids these days. The latest nic salt technology is, for all intents and purposes, much better than the original nic salt that first hit the market and many vapers have found an appreciation for all that nic salts offer. For the most part, pod systems use e-liquid that contains nicotine salt, providing vapers with yet another reason to opt for pods over the other numerous options available today.

Reiterating the points above, pod systems are appealing to users because they’re convenient, portable, compatible with nicotine salt vape juice, easy to use, inexpensive, and powerful when compared to standard cig-a-likes. For easy absorption, here’s a list of these points:

What Is A Pod System?

A “pod system” or “vape pod system” is the term used to refer to the device (battery) and pod (cartridge). Combine all of the components of a pod vape and you have a pod system.

Is Pod Vaping Right For You?

If you like the simplicity and ease of use that cig-a-likes (the original e-cigarettes) offer but you want more powerful vapor production, then a pod system might be just what you’re looking for. If you want improved vapor production but don’t want it at the cost of portability, then you almost certainly want a pod vape or a pen vape, as these are the next steps up from cig-a-likes in terms of power. Anything more powerful than a pen or a pod and you might not like how much space the device takes up in your pocket. If you’re in it for the nicotine, then you might find nicotine salt e-liquid very appealing due to the high concentrations of nicotine that are available in this format and the superior absorption that nic salts offer.