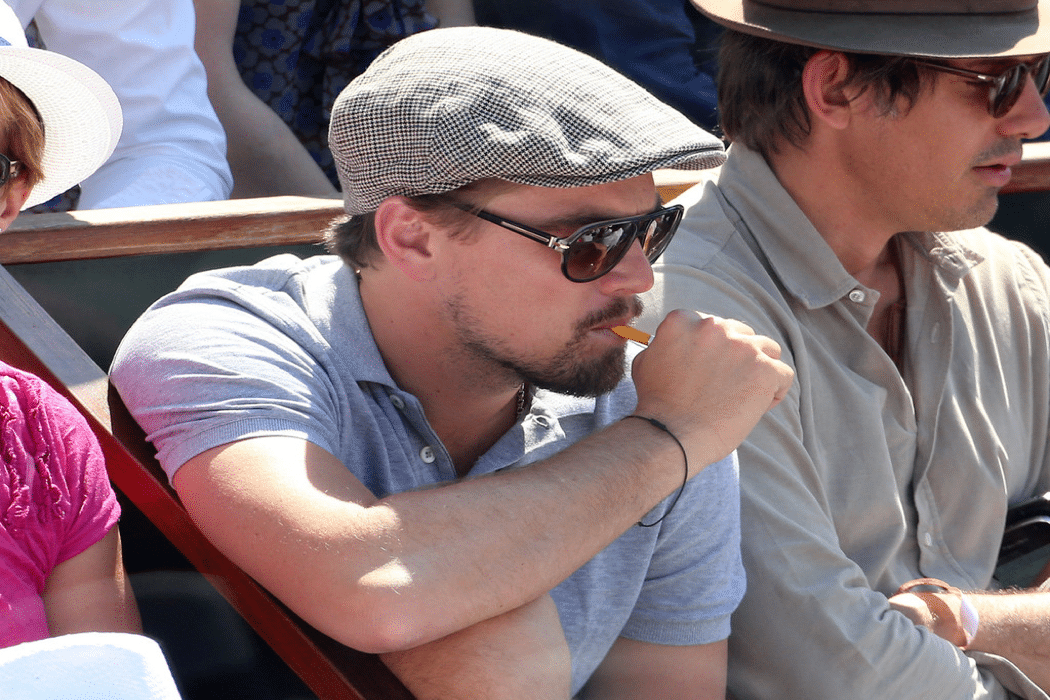 Who are the top 5 celebrity e cig vapers? Electronic cigarettes are gaining popularity among the Hollywood set. You’ll be surprised to find out which celebs are early adopters…

Oops, she did it again.  Well this time, at least she did it right! Britney herself was seen smoking an e-cig, which we hope helps wean her off tobacco cigarettes. Now, if only we can get her to date the right guys. (Where’s the e-cig for that?) 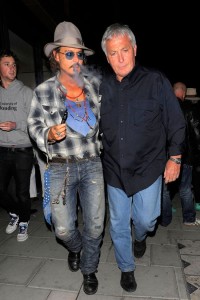 First of all, this guy looks cool doing anything, (with the exception of a few Jerry Bruckheimer movies.) But he looked especially dapper when he was caught with an e-cig hanging from his mouth. Is that a Halo e cig?  Vape on, Johnny… 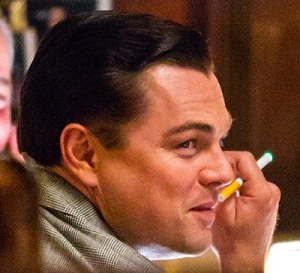 Remember how Depp played DiCaprio’s big brother back in the day in What’s Eating Gilbert Grape? Well maybe he’s acting like a wise older sibling to Leo in real life, as LDC was also spotted smoking an e-cig.

When Leo does something, usually the supermodels flock to him. Maybe that’ll work for the rest of us too? 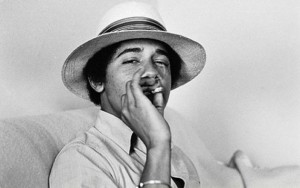 We’re not sure if he smokes e-cigs on a regular basis, but it has been reported that the U.S. president has potentially sampled them, alongside Senate Minority Speaker John Boehner, after they were sent to the politicians in a bid to get them to stop smoking. 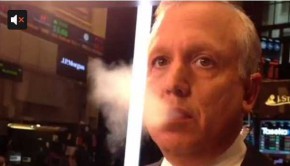 According to Businessinsider.com, Murray Kessler the CEO of Lorillard Tobacco, was spotted smoking an e-cig on the floor of the New York Stock Exchange. That’s kind of like Tony Romo getting pumped up for a big game by watching footage of Tom Brady. Kind of, we said!

Check out some more celebrity vapers over at Huffington Post.

Make sure to take a look at our expert e-cig reviews, exclusive e-cig coupons (including our favorite Vapor4Life coupon) and e-juice reviews.