FDA Proposes Its First Vaping E-Cig Regulations As Of 2022 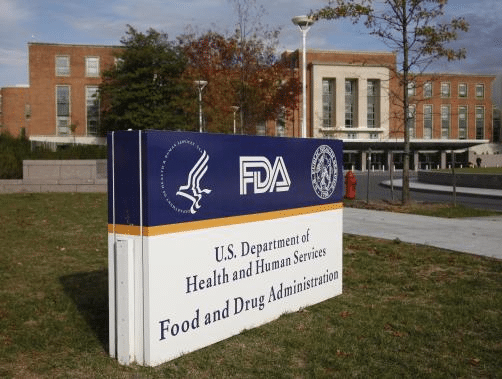 The FDA announced it’s first proposed e-cig regulations on stores and to our surprise they are very reasonable propositions. The FDA wants to ban e-cig sales to minors and wants to require manufacturers to put health warnings on the packaging. Ultimately, both suggested regulations will be a good thing for the e-cig industry, as children and teens shouldn’t be vaping and detractors won’t be able to argue that children and teens have easy access to e-cigs in vaping websites. And more education about potential health risks is never a bad thing.

Even more encouraging is the FDA’s refusal to propose any radical regulations without supporting evidence. From the LA Times article, “Definitive data” on the health impact of vaping do not exist, an FDA official, Priscilla Callahan-Lyon, wrote recently in a medical journal in which she reviewed studies of the devices.

Do you think the FDA proposed reasonable regulations? Or are these merely the first steps to over-regulating the e-cig industry?