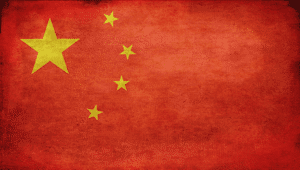 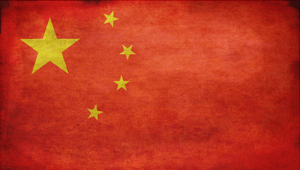 Hon Lik, a pharmacist in China, patented e-cigs in 2003 as what he hoped to be a healthier alternative to traditional cigarettes. Reportedly his father passed away from lung cancer, so Hon – a smoker himself – took this on as a true passion project.

Lik’s company was eventually re-named “Ruyan” which means “like smoke” in Chinese. This is relevant because vaping produce vapor, but not “smoke.”

Before Hon Lik commercialized vaping in China, an American named Herbert E. Gilbert created (and even patented) the electronic cigarette in 1963. And just like current e-cigs, it replaced tobacco smoke with heated, liquid nicotine to create a vapor. Of course now, one can even opt for an e-liquid with zero percent nicotine. And while Herbert’s device was slightly different than Hon’s, but they both deserve credit! 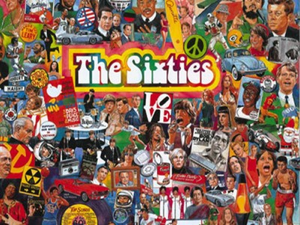 4) And Speaking Of E-Liquids…

There are massive amount of e-juice flavors, not only made by e-cig manufacturers, but also produced by vapers themselves. Flavors can be mixed and matched in a nearly infinite amount of ways to create tastes and smells, personally-designed for each e-cig user. You may know that flavors range from sweet (like vanilla, chocolate, caramel and apple pie) to salty (e.g. bacon, pizza and peanut butter) to minty to good ole tobacco flavorings (without the tobacco.) But did you know that a company called Alien Vapor (under their Area 51 brand) has even created an e-liquid that tastes like marijuana? With names like Wacky Tobacky and Super Skunk, this takes e-juices to a whole new level. (Note: this is only a flavor, not actual weed.)

According to a study done earlier in 2014, between 7.7 and 9.2 million people have tried e-cigs. That number continues to grow daily…

Want to learn more about vaping? Check out the License To Vape’s Vaping for Beginner’s guide for more in-depth articles. You can also check out all our other guides here.