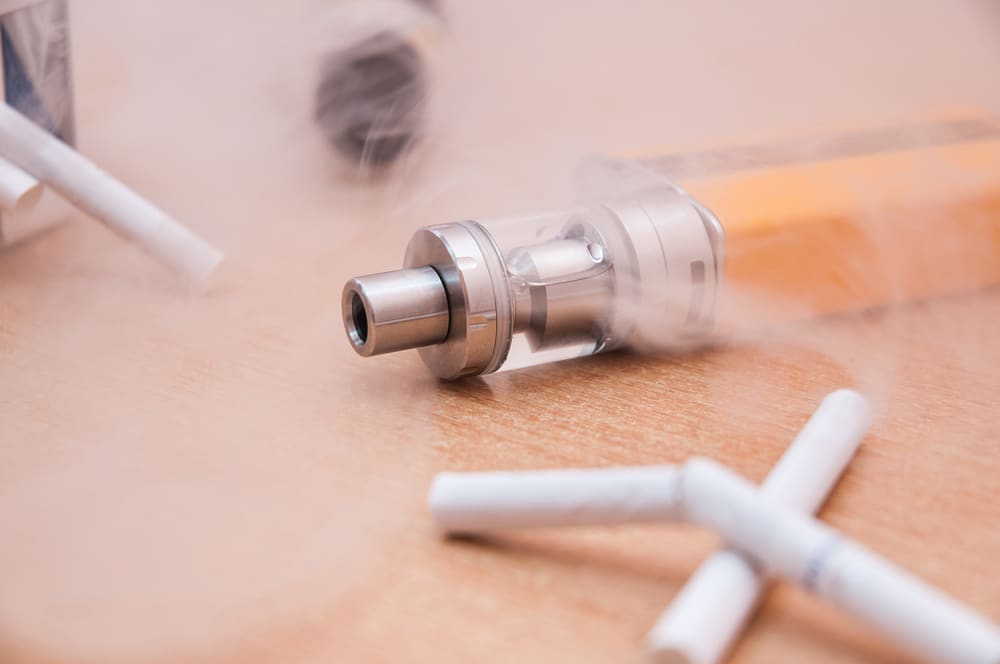 For years we have been told by the medical establishment that smoking causes cancer and heart disease. You may even know someone who struggles with COPD, emphysema or other breathing disorder caused by years of smoking tobacco cigarettes.

We know for a fact that smoking is not healthy. It turns your lungs black and causes a host of other ailments such as shortness of breath, wheezing, coughing, and it’s one habit that is hard to break for a large portion of the population.

More questions about vaping? Click here to keep reading our guides on vaping.

Here are a few facts about vaping:

The Disease List Associated with Vaping and Cigarette: Can you guess which is worse?

Diseases Caused by Tobacco Use

Fact Sheet from the CDC

Many of the articles posted on educational sites like Medicinenet.com and WebMD.com make claims of studies about e-cigarettes containing carcinogens and other chemicals found in e-liquid. However, they often don’t publish a link to back up this claim. The ones that do include a link usually point to a news article making claims about another study. So, where is the research and data they supposedly based their opinions on? Where are these studies? Many of these experts never actually made these claims, and their inferences or opinions we’re repurposed and asserted as fact by the media.

Reasons to Switch to Vaping

Here are a few good reasons to switch to vaping if you are still on the fence about it.

I’m sure just about anyone can relate to some of these in one way or another. If you have been thinking of making the switch for your family or loved ones who are concerned about your health, maybe these benefits will help you decide.

If you want to learn more, keep reading and check out the other sections for more information. Knowledge is power and educating yourself on better alternatives to tobacco is definitely worth the time.