How The Vape Has Changed Nicotine Consumption in 2022 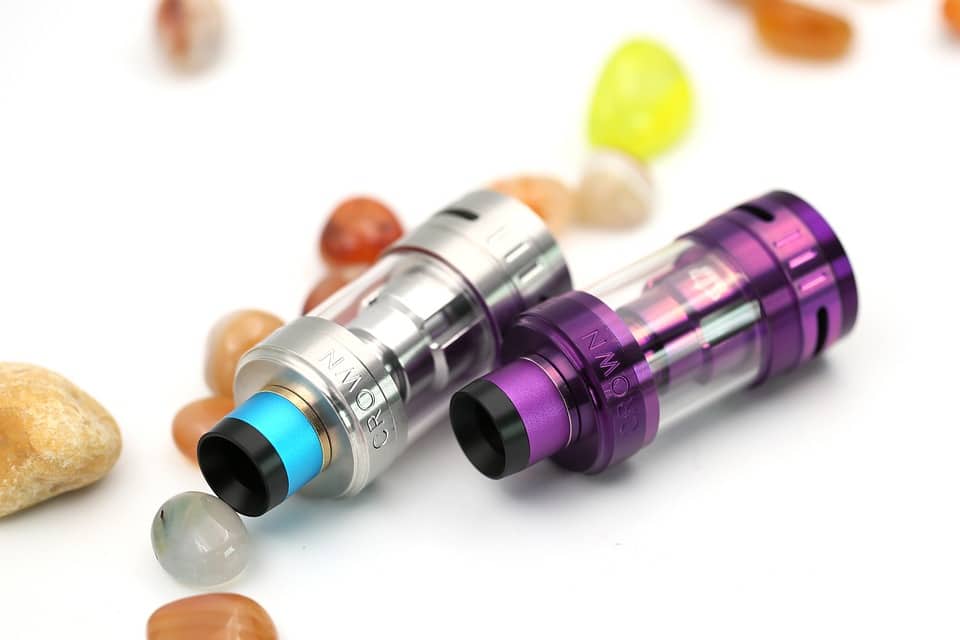 For most of the world’s nicotine users, smoking has been and remains the primary delivery method, but times have changed and so has the way many people get their nicotine. In steps the e-cigarette, also known as a vape, and suddenly there are vapers all around the world who no longer smoke to get their nicotine, but vape instead. This act of using an electronic cigarette to inhale vapor infused with nicotine is what is now known as vaping, and it has quickly become one of the most popular nicotine delivery methods the world has ever seen.

Many smokers and former smokers are all too aware of how bad smoking can leave clothing and hands smelling. Not to mention fabrics found throughout our lives, such as in vehicles and in homes. Unlike smoking, vaping doesn’t leave behind awful smells for extended periods of time. It doesn’t leave cars stinking like ashtrays and it doesn’t leave freshly washed clothes smelling like they’ve been drenched in tobacco smoke. For many former smokers that have turned to vaping to get their nicotine, this is almost certainly a welcome change.

Having extra money is generally considered to be a good thing for obvious reasons and with vaping there’s a bit more (if not a lot more) available to those who switch from smoking to vaping. Although, this extra cash saved by switching isn’t necessarily immediately available because there are some upfront costs associated with vaping like the cost of a vape kit. Once a new vaper has purchased a vaping device, the ongoing costs are quite low in comparison to smoking. The reason for this is primarily due to the low cost of e-liquid, which can be purchased for cheap both in the best online vape store and in local vape shops. Generally speaking, the best e-juice deals can be found online.

The difference can be as much as thousands of dollars annually that are saved, which is enough of a reason for some smokers to switch without even considering the other potential benefits of doing so.

There Isn’t Any Tar In Vapor

To all of the people who still think vaping and smoking are basically the same, they’re not. One of the big drawbacks to tobacco smoke is that it contains tar, which is absolutely not something that anybody wants coating their respiratory tract (or at least it definitely shouldn’t be). With vaping, there’s simply no tar whatsoever. That might be hard for some to fathom, but the truth is that vaping and smoking are in fact quite different from one another and the differences don’t end up with the lack of tar found in vapor.

Vapers Can Choose Their Nicotine Strength

When smokers go to buy cigarettes, it’s not as if they’re able to choose how much nicotine they want in each cigarette. When vapers go to buy e-liquid, there are numerous options as far as nicotine strength is concerned. Heck, there’s even nicotine-free vape juice that contains 0mg of nicotine. Ever heard of a nicotine-free cigarette?

Even when it comes to the nicotine itself there are different options for vapers to choose from. There’s freebase nicotine and then there’s nicotine salt. Depending on a vaper’s preference, they can choose between either freebase or salt nicotine. Add to this the different nicotine concentrations that vapers have at their disposal and the possibilities are many, compared to the obvious limitations of conventional cigarettes.

There are even exotic flavors that combine elements like the taste of fresh cactus juice to create new experiences simply not found in conventional cigarettes.

Smoking requires a source of heat. In most cases, this heat source is a lighter that runs on butane. With vaping, everything is self-contained and there’s no need for an external heat source; the heating element is contained within the atomizer and the device itself is a battery that supplies power to the atomizer. One nice part about all of this for vapers is that there’s no need to carry a lighter or matches. But this also means that vapers need to make sure they keep their vape batteries charged and their e-liquid reservoirs filled. And that’s not all, as vapers also need to make sure that all of their parts, such as atomizers and coils, are in proper working order and not burned out and in need of servicing or replacement.

In conclusion, vaping has changed the world of nicotine consumption in more ways than one and it may be within reason to assume that it will continue to change the way humans consume nicotine as it continues to evolve.