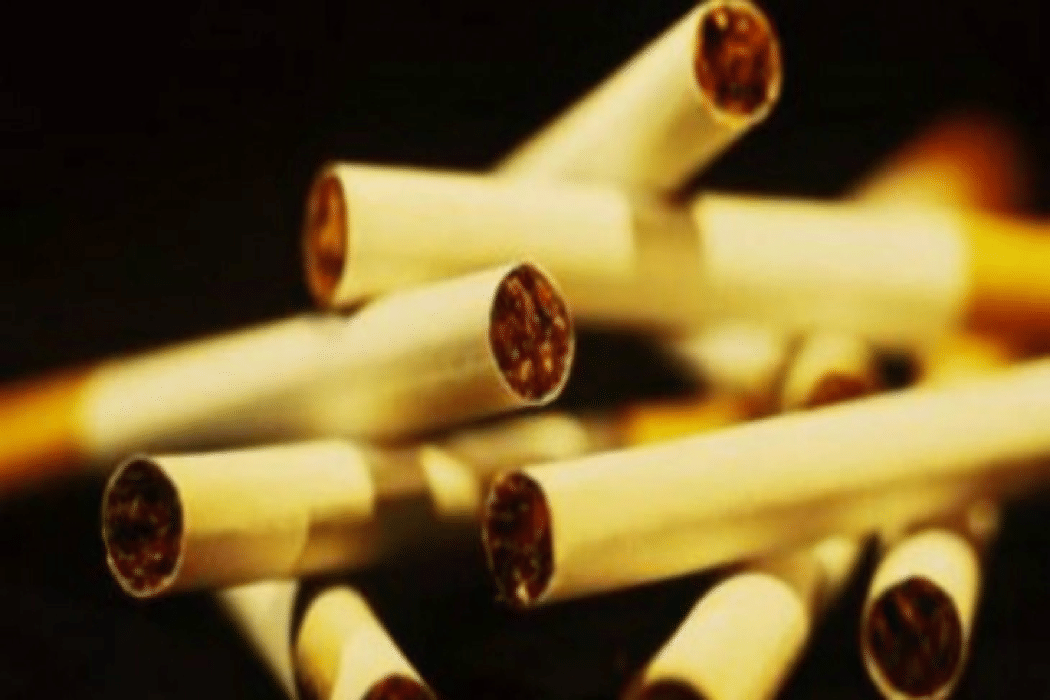 From Bloomberg Businessweek (link and excerpt below), the real reason big tobacco loves e-cigs is because they aren’t subject to the same extreme taxes as regular cigarettes.

Many states are in the process of passing (or have already passed) legislation that would classify electronic cigarettes as tobacco products, thus subjecting them to the same taxes as analog cigarettes. We definitely believe e-cigs shouldn’t be sold or marketed to minors either online or in brick and mortar stores.. However, taxing electronic cigarettes the same as analog cigs would be counterproductive for everyone except the government coffers. Just imagine the revenue from Halo e cigs products and those in our V2 Cigs review. E-cigs are being used by many as an effective tool for quitting smoking. Why would you tax them prohibitively and take away an attractive option for smokers looking to quit?

“Apparently, the nicotine business never changes—with smoke or without. Big Tobacco fought government overseers for decades, but eventually traditional cigarettes became heavily regulated products. Now the Food and Drug Administration is working on a package of regulations for e-cigarettes devices, which vaporize liquid nicotine with heat, rather than burning it via tobacco leaves. Among other things, the FDA is considering a ban on online sales of e-cigarettes to cut down on sales to minors, and discussing whether to curtail advertising. A roster of proposed rules is expected in October.”