E-Cigarettes: A Burning Question For U.S. Regulators in 2022 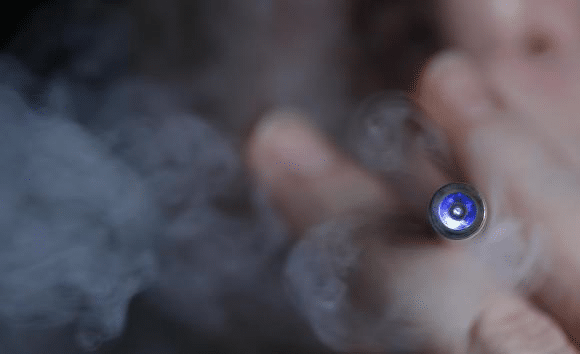 A new article from Reuters (link and excerpt below) takes a surprisingly comprehensive and even-handed survey of the current state of electronic cigarettes and vaping in the U.S.

But the growing popularity of e-cigarettes has not escaped the notice of the industry’s critics, who have stepped up calls for new regulations, including bans on their use in public places, even though the scientific evidence about exposure to their vapors remains inconclusive.

To be sure, there is still a dearth of scientific evidence about the safety of e-cigarettes and their effectiveness in helping smokers quit. For regulators, the big question is, are e-cigarettes a treatment for would-be quitters or “gateway” products to nicotine addiction?

Supporters say some e-cigarettes allow users to slowly reduce their nicotine intake and wean themselves off nicotine completely. A study published in the September issue in Lancet, the British medical journal, said the e-cigarettes are as effective as nicotine patches for smokers trying to quit.

Worldwide, conventional cigarette addictions kill 6 million people a year, in part because of the 250 harmful chemicals found in tobacco smoke, which can cause cancer, heart disease and stroke, says the Centers for Disease Control and Prevention.

But e-cigarettes may not be harmless, either. Nicotine addictions, fed by smoking, chewing tobacco or e-cigarettes, can cause high blood pressure, disrupt heart rhythms and lead to obesity and diabetes.