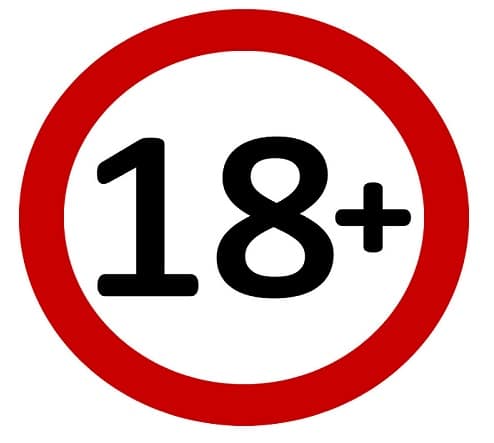 Vaping and electronic cigarettes has been gaining popularity as an alternative to burning tobacco leaves and combustion. Vapers who were former smokers say they like the fact that they do not smell like ashtrays and they no longer need to go outside to smoke. But a big question to some who may not be familiar with the laws regarding e-cigarette usage is, “How old do you have to be to vape?”

This is where you will need to know your state laws regarding smoking and tobacco use. Most states follow the same guidelines with e-cigs as tobacco cigarettes.

How Old Do You Have To Be To Vape: The Legal Vaping Age in All States

The FDA has mandated that it is illegal to sell vapor products to those under the age of 18 in most states. Some states have tried adopting the T21 Initiative which would push the legal smoking and vaping age to 21.

In 42 states, the legal smoking age is 18. In 3 states it is 19, and the remaining 5 states, they have raised it to 21. Check out the vaping state laws to determine the age for your state.

No, technically they are not. But since nicotine is derived (sourced) from tobacco leaves, the FDA has categorized it as a “tobacco product” even though nicotine comes from a variety of sources other than tobacco.

What is the Reason Behind the FDA Regulations?

Despite how vapers feel about the benefits of vaping as an alternative to cigarettes, there are some people who think vaping is as bad as smoking because it contains nicotine and because of some concerns about the long-term effects of vaping 20 or 30 years from now.  Studies have been done on this but the positive reports about vaping don’t seem to make national headlines, only stories of exploding vapes and teenagers buying vapor products from shops that did not check their ID. 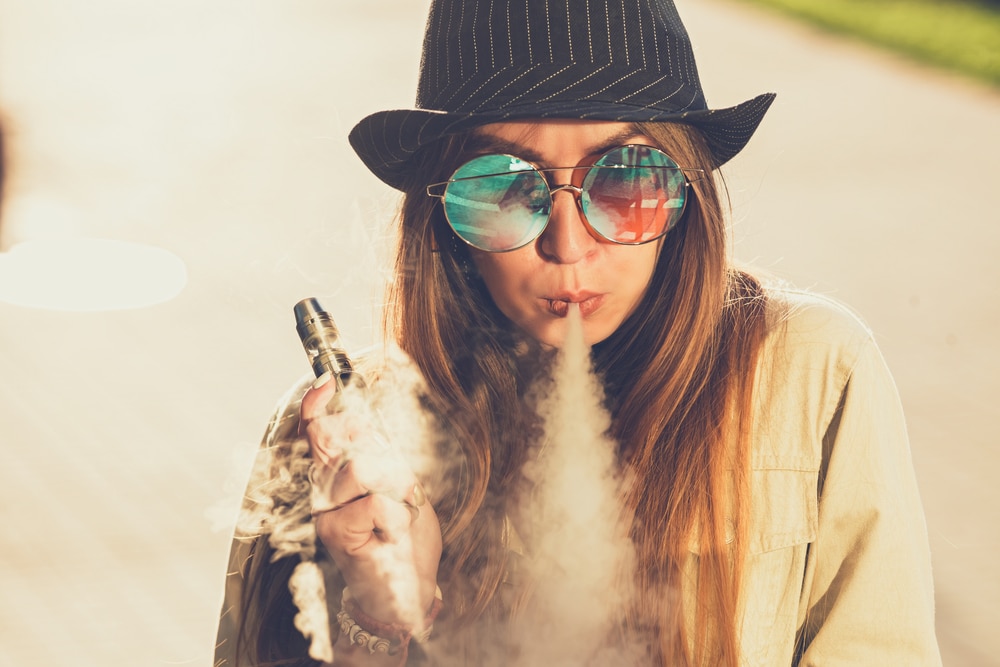 Because of these negative reports and a bunch of misinformation published on the Internet, the FDA regulations came from anti-vaping proponents pushing for stricter laws regulating who can buy them and how much nicotine can be in e-liquid. The current regulations have been delayed until 2022 that requires all new vapor products to go through an application process and extensive testing for every new product to be released. This will be expensive and a lot of smaller manufacturers may not be able to keep up financially with the new demands.

One Reason We Agree with the 18+ Ruling

Vapor products were intended for adults with the ability to understand Ohm’s law and battery usage. Many vapor devices have the ability to put out 220W of power or more and should never be used by kids or teens. Even if you are the parent of a child who smokes cigarettes it may be tempting to just let them use it as long as they’re not smoking. Be advised, it is illegal for anyone under 18 (in most states) to buy or use vapor products.

What About Nicotine-Free E-liquid

The best thing to do is to find out the laws as they pertain to your state. It’s better to know the regulations and abide by them than do something you may regret later because you didn’t take the time to find out. You can read all the License to Vape guides here and make sure you check out our beginner guide. The LicensetoVape beginners guide has a lot of resourceful information that can help you with the transition from smoking cigarettes to vaping and leading a healthier life.