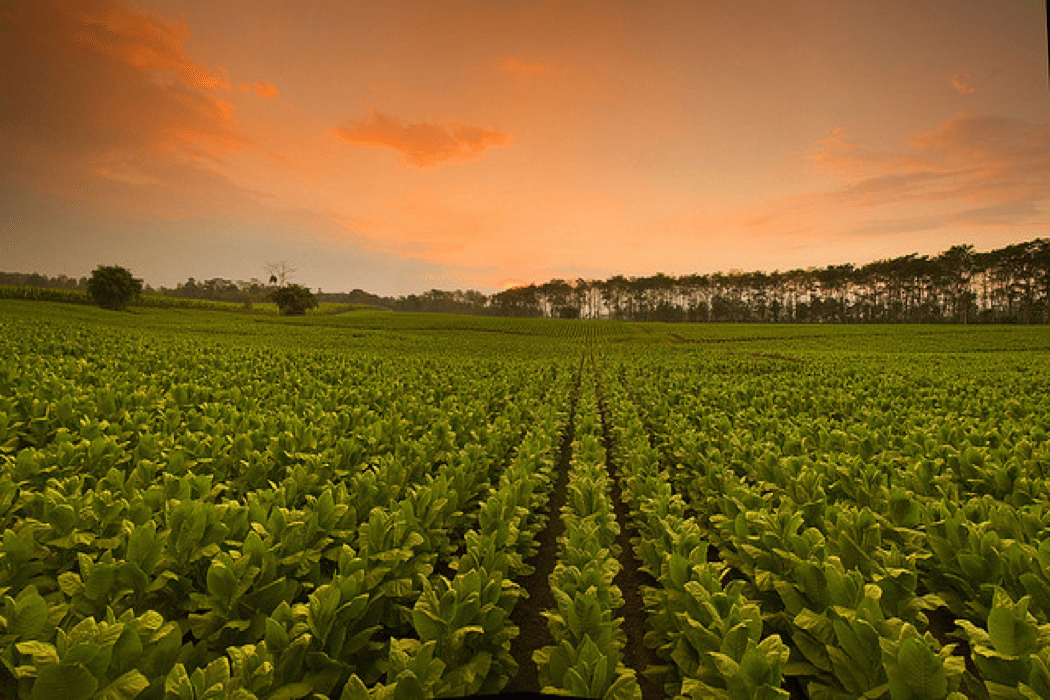 Some believe the history of tobacco predates man by millions of years. But fossils and dinosaurs aren’t really what we’re here to talk about.  We wanted to know about the relationship between man (and woman) and that crazy plant that has taken hold of our species for eons.

So here’s a quick rundown of everything you wanted to know about the history of tobacco (but were afraid…or too busy… to ask.) And you can read more about vaping here and also check out our guides, especially if you’re just getting started. 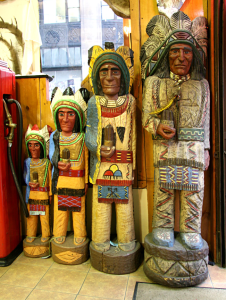 An American Tradition Is Born

Word is that when Columbus first sets foot in the Bahamas back in the 15th century (1492 to be exact,) he’s greeted by Native Americans with…oh, let’s call a gift basket full of fruit, “spears” and leaves.

He doesn’t take much interest in the leaves and tosses them, even though he probably realizes they mean something to this very generous tribe. He speaks/writes of these leaves and some of his fellow voyagers even describe the pipe Natives use to smoke it.

As the next century rolls on (pun completely intended,) countries around the world are introduced to these tobacco leaves. Some begin to roll the leaves and many countries begin using it medicinally or as trade currency to barter for other goods.

Cut back to America (particularly the Southern part) where it’s planted and becomes a great source for building the economy.

As time goes on and tobacco becomes more popular, a man named James Bonsack invents a machine which can produce tobacco cigarettes in the 1800s, (a time when cigars, in particular, are quite popular.)

Tobacco companies start sprouting up like weeds. The government begins taxing it and ad firms start advertising it.

An industry is born… 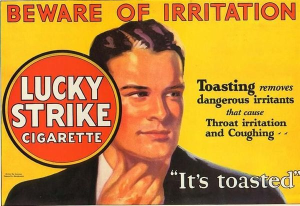 PUT THAT IN YOUR PIPE AND SMOKE IT…(OR DON’T.)

As the history of tobacco enters into the 20th century, more federal regulation is put on the tobacco industry, but this doesn’t seem to slow down the tobacco lobbying groups.

Doctors and scientific researchers start publicly speaking out about a correlation between tobacco and cancer/lung/heart disease. This leads to many lawsuits, both from individuals and state-wide officials.

In the late 1990s, the tobacco moguls (R.J. Reynolds, Phillip Morris Inc., Brown & Williamson and Lorillard) make the “Tobacco Master Settlement Agreement” with attorney generals from 46 states, which basically states that if they stop some of their marketing techniques and pay the states for cigarette-related healthcare costs, the states would settle their healthcare law-suits.

TIME TO MOVE ON…

While people around the world are still huge consumers of tobacco (cigarettes, snuff, or otherwise,) US consumption is way down from its 1976 high. Cities around the world begin adopting “smoke-free” zones in their bars and restaurants and some even in their “outdoor” space. 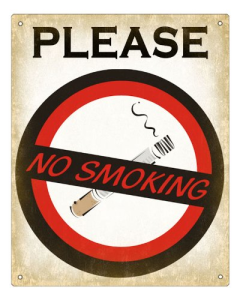 One by one, countries adopt smoking bans and the inability to smoke in business establishments starts to become the norm.

The electronic cigarette (which can contain a controlled amount of nicotine, but not tobacco) starts to make its way into the consumer market in 2005, (although researchers have been working on it as early as the 1960s.)

MORE INFORMATION ON THE HISTORY OF TOBACCO

For more information, one of the most comprehensive guides to the history of the tobacco industry can be found here: