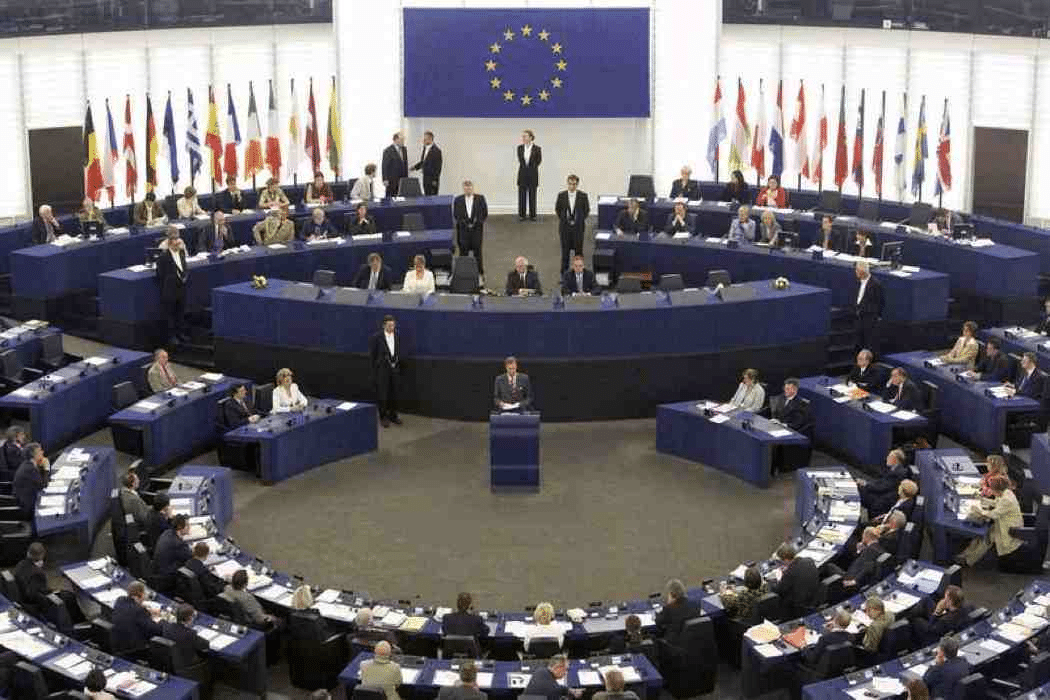 From UPI (link and excerpt below), the European Parliament has rejected the argument that vaping should be regulated as medicine. This is a big win for the exploding e-cig industry, and will hopefully influence upcoming FDA decisions in the United States.

The ruling, called the Tobacco Product Directive, imposes restrictions on advertising and sale of the product to those under age 18, but does not include health officials’ proposals that e-cigarettes be tightly regulated as medicines, the newspaper added.

Charles Hamshaw-Thomas, corporate affairs director of E-Lites, Europe’s biggest-selling e-cigarette brand, called the ruling “a fantastic result for public health and millions of smokers around Europe who are switching to e-cigarettes.”