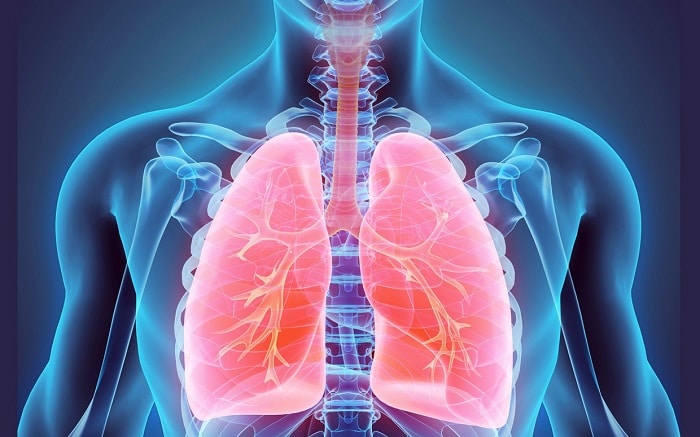 No matter where you look these days there are dozens of these “Vaping Causes Cancer” and “May Cause DNA mutations” stories plastered all over the Internet. Why?  Because headlines like these get attention and people tend to respond more to emotional stimuli.

All of these stories in the headlines just repeat what the study said but do not give statistics and even agree that because the subjects were mice and human cells grown in a lab, there is no way to know how these results would be compared to tests performed on human vapers.

Also, because there have been no human tests on people who vape electronic cigarettes there is nothing to compare the data to. It wouldn’t be that hard to get a test group of 100 vapers who have been vaping the last 5 – 10 years and have not smoked cigarettes. A control group such as this could have more defined results. The claims being made about risks of cancer, heart disease, and lung damage would be dispelled pretty quickly.

The media headlines talking about cancer risks from vaping just repeat what similar articles say and are meant to get people to click them for ad revenue. It is a fear-based tactic that works, so they continue to use it. The articles they are quoting is scientific reports that suggest it but never provide links to the actual research where you can go and read it yourself. The titles give the impression that there is new “evidence” or “proof” but it is all just to get people to click that link.

And towards the end of the article, they admit that vaping is less harmful than smoking due to the absence of the carcinogens in cigarette smoke. They like to compare nicotine and tobacco as being the culprits but nicotine is not only sourced from tobacco but from many other substances as well.

Sources of Nicotine Other Than Tobacco

For instance, did you know that certain vegetables have nicotine in them? Tomatoes, eggplant, potatoes, peppers, and cauliflower all contain small amounts of nicotine.  Not all sources of nicotine come from tobacco.

Despite the fact that these vegetables contain nicotine, nobody ever says you shouldn’t eat eggplant or potatoes. But then again, nicotine does not cause cancer, tar is what causes cancer and the chemical toxins in the burning tobacco and paper.

The nicotine you purchase from the vape shop and from online supplies does not contain tobacco at all. There is no tobacco is nicotine liquid, just nicotine and the diluents PG/VG and flavoring. More or less, nicotine is not the bad guy here. It has gotten a bad reputation and anti-vaping groups like to blame everything on nicotine due to its use as an addictive factor in cigarette smoking.

Even the American Cancer Society has posted their official position on vaping as “being less harmful than smoking, but that the long-term effects are unknown”.

Quotes from Public Health England on The Safety of Vaping

“There is much public misunderstanding about nicotine (less than 10% of adults understand that most of the harms to health from smoking are not caused by nicotine).”

“It would be tragic if thousands of smokers who could quit with the help of an e-cigarette are being put off due to false fears about their safety.”

So despite all the media scare tactics they still concede that vaping is less harmful than smoking and that nicotine does not cause cancer.  To answer the burning question, “Does vaping cause cancer?” The answer is no. There has been no published scientific data to prove those claims.

A report published by the American Council on Science and Health called Nicotine and Health, written by Dr. Murray Laugesen states, “Electronic cigarette vapor appears chemically incapable of causing cancer as cigarette smoke has done. E-cigarette vapor contains toxicants concentrations averaging less than one percent of the concentrations in tobacco cigarette smoke.” You can get all the best vape guide info you need from License to Vape here.