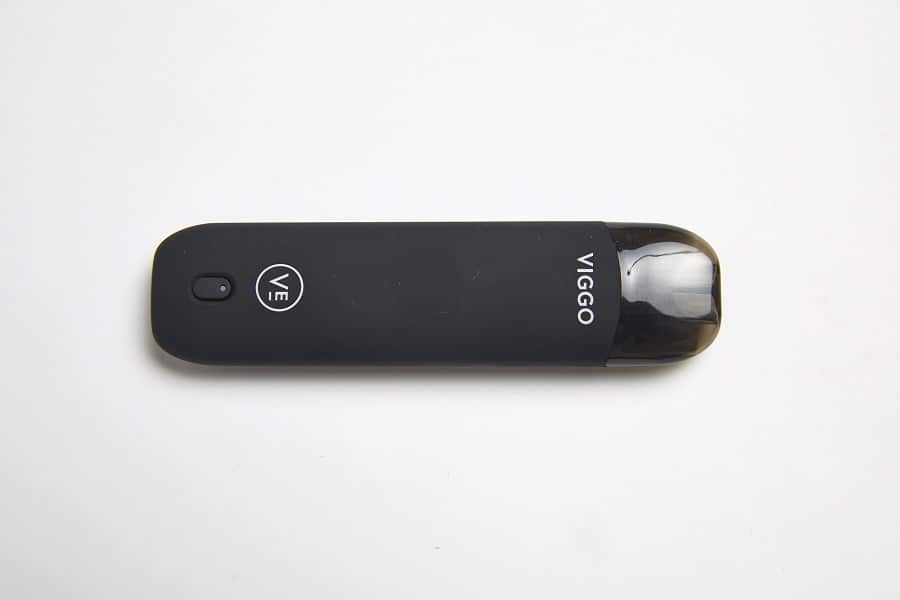 With vaping’s popularity on the rise in Australia, pod vapes are quickly becoming one of the more popular styles of vapes with Australian vapers. As such, there’s one vape in particular that has sparked the curiosity of vapers down under and that vape is the JUUL. But is it really that great or are there better alternatives out there for Aussies to choose from? This review explores one potential alternative, which just might be the best pod vape Australians can buy.

A Little Bit About JUUL

Before jumping into what a better option might be, let’s take a look at the JUUL vape and what it entails.

The JUUL is a closed-system vape, meaning it only works with its own brand of pods, which are called JUULpods. This means that vapers have to choose from one of the pod flavors that JUUL offers if they want to vape with a JUUL device. This also means that nicotine options, like flavors, are limited. For many vapers, that’s all just fine. For those who aren’t content, there are actually some other vape companies out there that make JUUL compatible pods that can be filled and refilled with any nicotine salt e-juice, which widens the options greatly as far as nicotine strengths and e-liquid flavors are concerned. But as far as what JUUL Labs offers, there are only so many strengths and flavors to choose from.

The JUUL device is a rechargeable vape battery with a rectangular shape and hard edges, which some have noted resembles a USB stick or thumb drive. The battery itself is 200 mAh, which is far from the most powerful vaping device on the market, and it takes about one hour to fully recharge.

JUUL pods hold 0.7 ml of vape juice, which is on the lower end of pod capacity when compared to the other pods available on today’s market.

The Best Alternative To JUUL

Now let’s talk about better options. For Australians, there’s one pod vape in particular that really stands out. The VIGGO by Vaper Empire is, like the JUUL, a pod vape that’s designed to work with its own brand of pods. As a result, the number of pod flavors are limited and so are the available nicotine strengths. So in that regard, the two are quite similar, but that’s where the similarities seem to end.

VIGGO vape pods hold more than twice as much e-liquid as JUUL’s. The battery that powers the VIGGO pod system is twice as powerful and yet somehow manages to fully recharge in the same amount of time. And while JUUL aims for a boxy design with hard edges, VIGGO provides an ergonomic design that boasts soft contours that make holding and using it that much more comfortable.

Stepping it up a notch with the latest vape tech, VIGGO incorporates a variable voltage system that allows vapers to select from three different voltage settings, whereas the JUUL device offers only one voltage setting.

With all this, it’s easy to see why VIGGO could very well be the best JUUL alternative for Australia’s vapers. Add to this the fact that Vaper Empire caters specifically to vapers in Australia and it’s a no-brainer when it comes to deciding between the two if you reside in Oz.

What Is Pod Vaping?

If you’ve read all of this and you don’t know what pod vaping is, then it’s time you learned! Pod vaping is just like other forms of e-liquid vaping, only instead of a cartridge, tank, or cartomizer, a vape pod is used. The vape pod holds e-liquid like a vape tank does, only it typically holds less e-juice than a tank. Pod vapes are often much smaller than vape mods and even many vape pens, making them one of the most compact and portable of the different vape styles available. This puts them on par with cig-a-likes, only they’re generally a lot more powerful and hold more e-liquid.

Who Is Vaper Empire?

The vape company known as Vaper Empire is one of the most popular vape brands in Australia. They’ve been in business since 2012 and have attracted customers from all over Australia with their line of premium vapes and e-liquids. They manufacture and sell their own brand of e-cigarettes, e-juice, and vaping accessories. Of course, no proper vape company that makes e-liquid would be complete without a wide range of flavors and that’s just what Vaper Empire has between their various e-liquid ranges, which include dessert, tobacco, menthol, fruit, drink, and other wild flavors.

As they cater to Australia’s many vapers, they aim to provide the best customer service that they can by ensuring that their team of customer support representatives are located right where their customers are, in Australia.