Best Vape Shop For Vapers In Australia in 2022 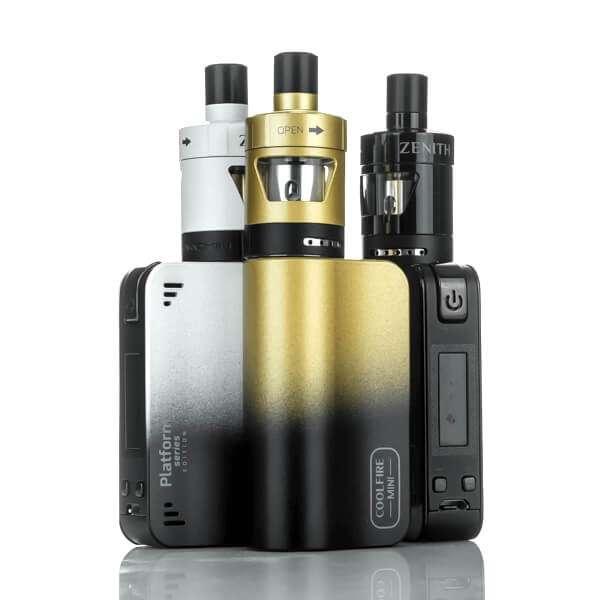 While some Australians are under the impression that vaping in Australia can be difficult, the reality is that there are vape companies like Vaper Empire that run online vape stores serving customers in Australia, making it easy for Aussie vapers to get the vaping products they need.

With Vaper Empire, customers can relax in knowing that they’re shopping with a trusted e-cigarette brand that has been serving customers in Australia since 2012. Their customer service department is based entirely in Oz, making it easy for Australian vapers to get the help and support that they need.

Many, if not most, vapers appreciate wide selections of e liquid flavors and that’s part of the reason why Vaper Empire’s e-liquid selection includes such a wide range of flavor options. There are classic flavors like tobacco and menthol as well as less-common flavors like apple and cola. Then there are the flavors that many have yet to hear of, like Ragtime Raconteur and Salvador’s Siesta.

Quality You Can Trust

With all Vaper Empire e-juice, vapers can rest assured that what they’re buying is manufactured to EU standards and made in state of the art cleanrooms. Quality matters when it comes to the e-liquid one puts in their vape and that’s why Vaper Empire takes manufacturing e-juice seriously. All Vaper Empire e-liquids are made from premium ingredients, each and every last drop.

Vape Kits: A Kit For Every Style

It doesn’t matter if you’re a cigalike vaper or a vape pen enthusiast, Vaper Empire has a kit that fits the bill.

The Vibe Series is a big battery, big tank vape with a level of usability that vapers of all experience levels can appreciate. With one-button to control the vape, there’s no getting lost in the options. Click and hold the button while inhaling from the mouthpiece is all it takes to use, making it one of the easiest to use vapes available in Australia.

Vapers looking for a cigalike should take note of the Vaper Empire V-Pack II Series, which comes with two cigalike batteries, multiple cartomizers, and a portable carrying case that doubles as an on-the-go charger.

Those who are on the prowl for a vape pen with adjustable airflow and variable voltage need not look any further than the V-Twist Series, which offers users the ability to adjust both the vape’s airflow and voltage with a quick twist of the pen.

The Vantage Series is Vaper Empire’s take on what an easy to use vape pen should be. It’s refillable, operated with a single button, and capable of producing vapor in a moment’s notice.

No matter the time of day, vapers can always shop online at Vaper Empire’s vape shop. The store is open 24 hours a day, 7 days a week, making it easy to shop for vape supplies when it’s most convenient to the customer. Beyond vape starter kits and premium e-liquids, Vaper Empire also sells vape accessories and replacement parts, including cartomizers, tanks, batteries, coils, and more. Discover distinction today by shopping with Vaper Empire.

Vaper Empire ships all orders direct to customers in Australia with DHL Express, which allows for customers to receive their orders of vaping supplies in 3-5 days. For those that like to keep track of their shipments as they’re en route, Vaper Empire’s partnership with DHL Express allows for complete package tracking, letting customers know exactly where their packages are and when they’ll arrive.